Architecture for a New Economy 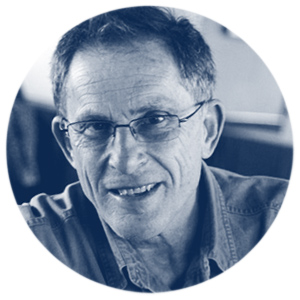 The Key to a New Economy
by Peter Barnes

There are many visions of what a new economy might look like: more local than global, more sharing than exploitative, more respectful of the earth than of profit.  What’s missing in most of these visions, however, is the sys­tem architecture needed to guide the economy in those directions, and keep it headed there for the indefinite future.